The EU commission on Friday (28 November) is set to give France, Italy and Belgium three more months to implement deficit-and-debt cutting measures or face fines.

It is the first time the commission splits its verdict on national budgets into two parts: acknowledging that France, Italy and Belgium are in breach of the deficit-and-debt rules (Stability and Growth Pact), but delaying a decision on the consequences until March.

Apart from those three countries, Spain, Portugal, Malta and Austria are also at risk of breaching the EU rules.

Owen Paterson, the former environment secretary, will urge the prime minister to apply to leave the EU two years before holding a referendum.

David Cameron must hold a gun to the head of the European Union if he is to secure meaningful reform, a standard-bearer for the Tory right will warn today.
Owen Paterson, the former environment secretary, will urge the prime minister to apply to leave the EU two years before holding a referendum.

The actual speech text is here, delivered at 11am this moning. It is reviewed in The Times, in theTelegraph, the BBC, the New Statesman and elsewhere (140 reports and counting).The essence of speech is that, instead of pussy-footing around, Cameron should cut to the chase and commit to invoking Article 50 the moment a Conservative government takes office after the election. With an electoral mandate, there is no need for a referendum. 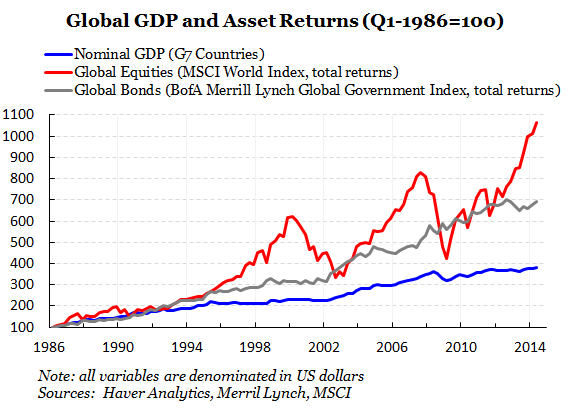 -It is obvious that the inability of workers to maintain their previous trend growth in real wages would tend to increase the share of profits in GDP, and therefore be beneficial for equities, but why has this also led to a decline in real interest rates?

The reason given in the Goodhart/Erfurth paper will be familiar to readers of recent work by Lawrence Summers and Paul Krugman on secular stagnation.

Essentially, the argument is that lower real wages have increased inequality in the western economies, and this has depressed aggregate demand by redistributing real income and wealth away from the relatively poor towards the rich.

Since the poor have a higher propensity to consume than the rich, this redistribution reduces consumer demand.

“When we faced similar problems in recent years”, Mr Cameron said yesterday in reference to economic stagnation across the Channel, “too many politicians offered easy answers, thinking we could spend, borrow and tax our way to prosperity. Those were the wrong answers then; they are the wrong answers now. We are not going to repeat the mistakes of the past”.
Fair enough, except that relative to the Continent, Britain is indeed still attempting to borrow and spend its way out of trouble.
Despite supposed austerity, Britain will take first prize with Spain this year for the largest budget deficit in the European Union.
At a forecast 5.5pc of GDP, it will be nearly double that of the eurozone as a whole.
Our current account deficit – the difference between what we import and export – will also be far and away the biggest in Europe.
Jeremy Warner, Telegraph, 18 Nov 2014
http://www.telegraph.co.uk/finance/11236127/Can-Britain-survive-another-European-crash.html

The Germans have a name for their unique economic framework: ordoliberalism. - Münchau FT

Its origins are perfectly legitimate – a response of Germany’s liberal elites to the breakdown of liberal democracy in 1933.

It was born out of the observation that unfettered liberal systems are inherently unstable, and require rules and government intervention to sustain themselves. The job of the government was not to correct market failures but to set and enforce rules.

Macroeconomics in Germany and elsewhere are tantamount to parallel universes.

German ordoliberals simply refuse to acknowledge the presence of a liquidity trap where the central bank becomes powerless in affecting market interest rates. Ludwig Erhard, Germany’s revered economics minister in the 1950s, once tried to explain the Great Depression in terms of cartels.

It was an ordoliberal attempt to bring something into their mental framework for which they have no obvious explanations.

Erhard’s successors repeated the mistake in the eurozone crisis, which they see as a story of fiscal indiscipline.

Ordoliberals have no coherent policy to deal with depressions – once or twice in a century disasters.

Whenever I ask one of them what one should do in a depression, the answer usually includes some reference to “creative destruction”. 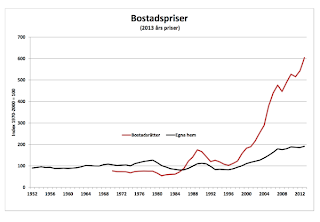 The main system that helps determine the weather over Northern Europe and North America may be changing, research suggests.
The study shows that the so-called jet stream has increasingly taken a longer, meandering path.
BBC 15 February 2014

Britannica about the Jet Stream
https://www.britannica.com/science/jet-stream

These are not ordinary times. In the advanced world, weak growth and the threat of deflation have driven monetary policy towards its limit.
In such circumstances, fiscal policy has an important counter-cyclical role.